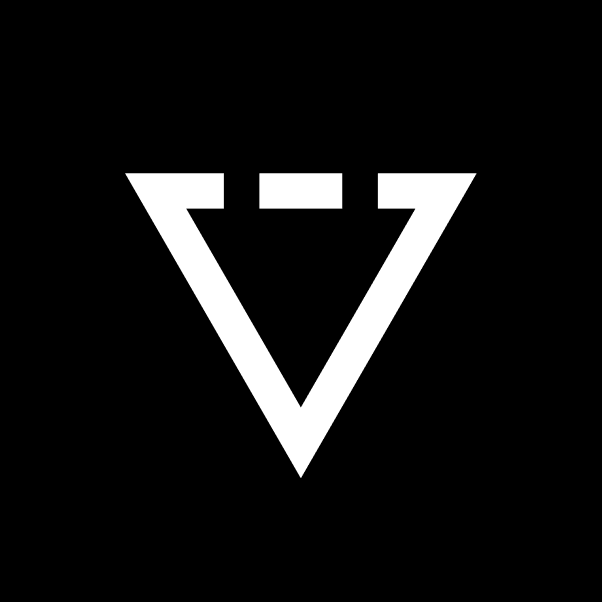 One week ago, the Primitive app for RMM protocol on rinkeby was shared in the Primitive discord and since then has done over 12,000 transactions!

Over 2,500 users hold RMM liquidity positions across six different test pools. In addition to that, the discord has almost 3,000 members along with more than 60 feature requests and 60 bug reports for the app.

What is RMM protocol?

The Replicating Market Maker ("RMM") protocol was built for a reason: to build novel liquidity products from innovative financial vehicles.

Any user of RMM has access to derivative payoffs without reliance on oracle systems or counterparties.

Mainnet will be in January. The team is following a strict quality process to get to mainnet.

This version of the app helped narrow down the remaining issues that broke the interface. Significant upgrades are being developed in parallel to the fixes to ensure the app is an extremely reliable interface for RMM protocol.

The next scheduled upgrades to the app:

Along with the app, these are some interesting products the team is exploring:

Each of these simply interacts with the RMM-01 liquidity token in a different way, it's the ultimate DeFi lego.

The smart contract team is working on contracts that will improve adoption for the liquidity token, including an LP staking contract.

The team is focused on writing better documentation, building reliable tooling, and following best security practices in preparation mainnet launch. These upgrades, scheduled by end of year, will make it easier to build on the RMM protocol:

Each of these items will improve every user's experience on mainnet launch. The goal all along:

A reliable interface that can work in a decentralized setting, simple examples to understand building on RMM, and basic user guides to make the learning process easier.

Go tell your friends about the oracle-free derivative protocol launching soon with concentrated and fungible liquidity.

To meet the rest of us, join the Primitive discord.

Read this on the Primitive blog: blog.